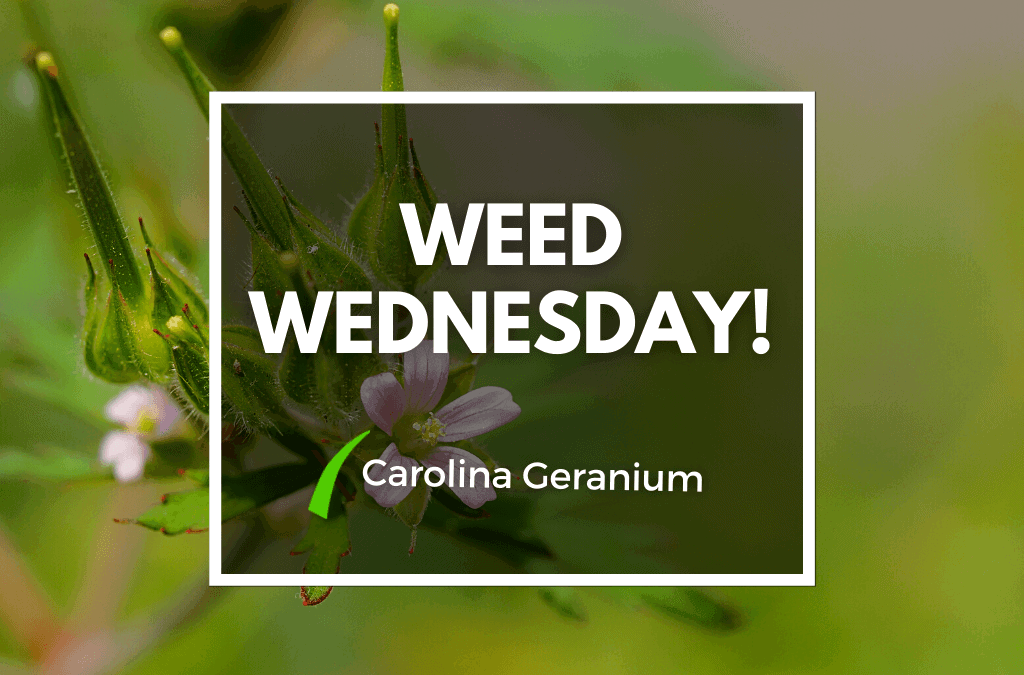 Wednesdays are for the weeds! This week we want to talk about a weed that is commonly found in South Carolina but is also native throughout the US, Canada, and even Mexico. It was used hundreds of years ago by Native American tribes as a medicinal herb, but in modern times has only become a nuisance weed to homeowners’ lawns. Here’s what you need to know about Carolina Geranium (Geranium Carolinianum.)

This winter annual or biennial, also known as Carolina Cranesbill, can grow up to 12 inches tall. It is commonly seen in home lawns, landscape beds, fields, and along roadsides. 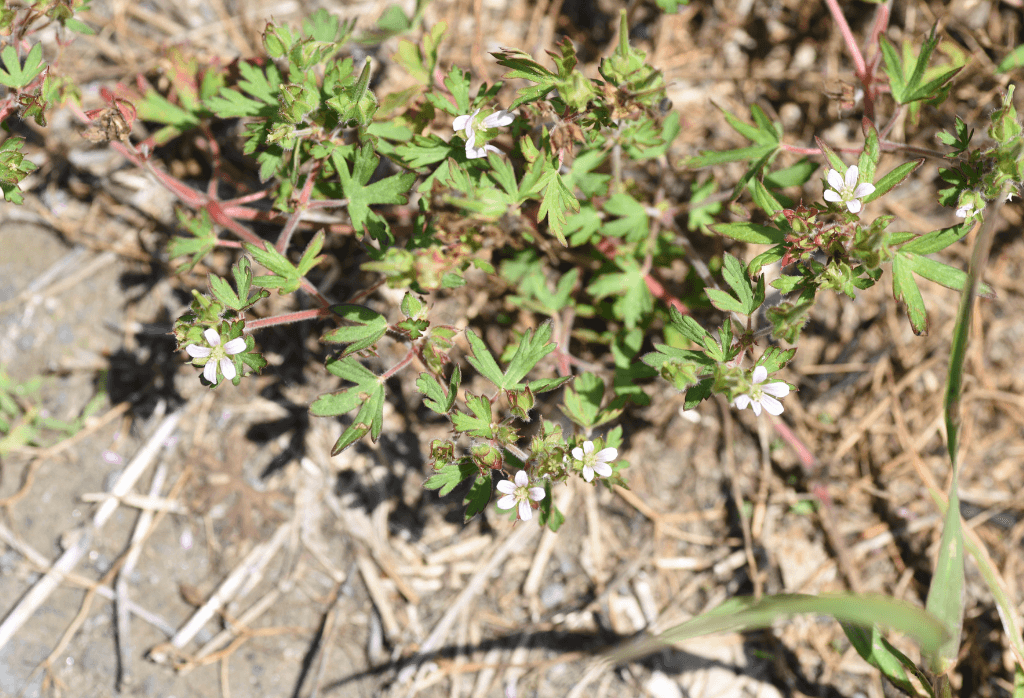 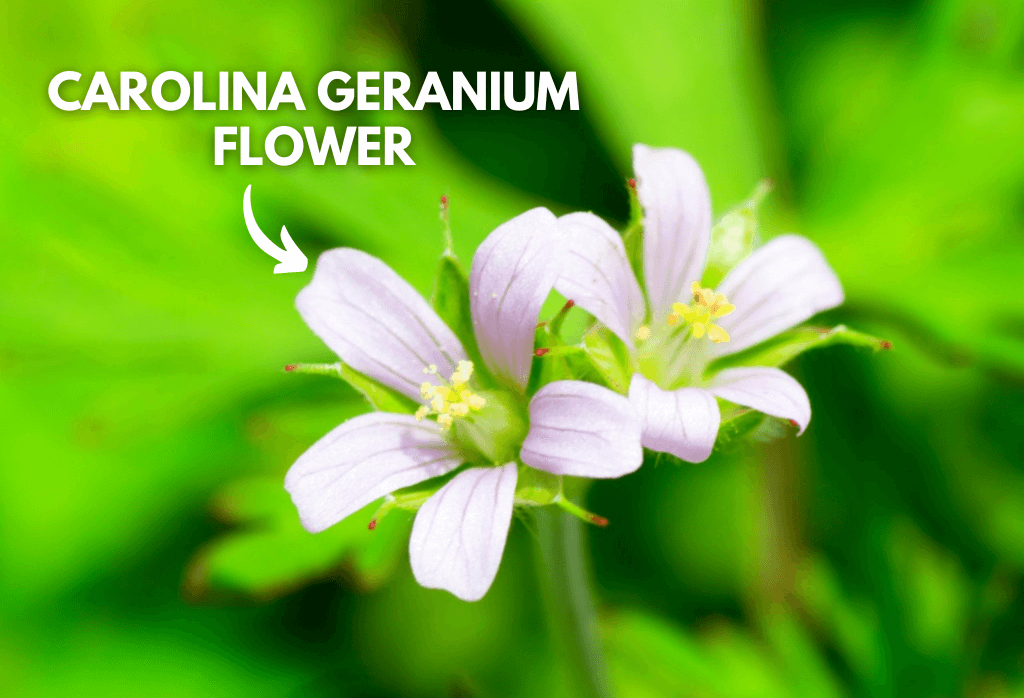 It tends to thrive in areas that have not had good maintenance, dry soils, and shady areas. It is easily recognizable by its leaves that are lobed and then dissected and divided into five to nine segments.

As it grows and matures, the weed leaves will form a circle at the base of the stems, resembling the petals of a rose which is called a basal rosette. The stems are typically dense, hairy, and stand erect with a pink to reddish coloring. If the weed is able to become fully mature, it will produce whiteish-pink or purple flowers. Because this weed grows from a taproot that reaches deep into the soil, it is not recommended to simply pull the weed from your lawn.

The taproot system acts as an anchor for the plant so once it is pulled there may be plant material left deep in your soil that can easily produce a new plant in the former one’s place. Carolina Geranium will grow easily from seed in poor soil conditions but often does not do well in fertile, healthy soil. Based on these reasons, weed controls along with good cultural practices are the best method of control.  That’s where we come in.

Don’t have ExperiGreen? Not a problem! With season-long fertilization applications, 2 crabgrass prevention treatments in the spring, and delivery of key nutrients to your lawn at the right time, our Experts will make sure your lawn gets and maintains a healthy, lush, and weed-free appearance. Call us today to learn more about our services and how you can get your first application for $29.95*. 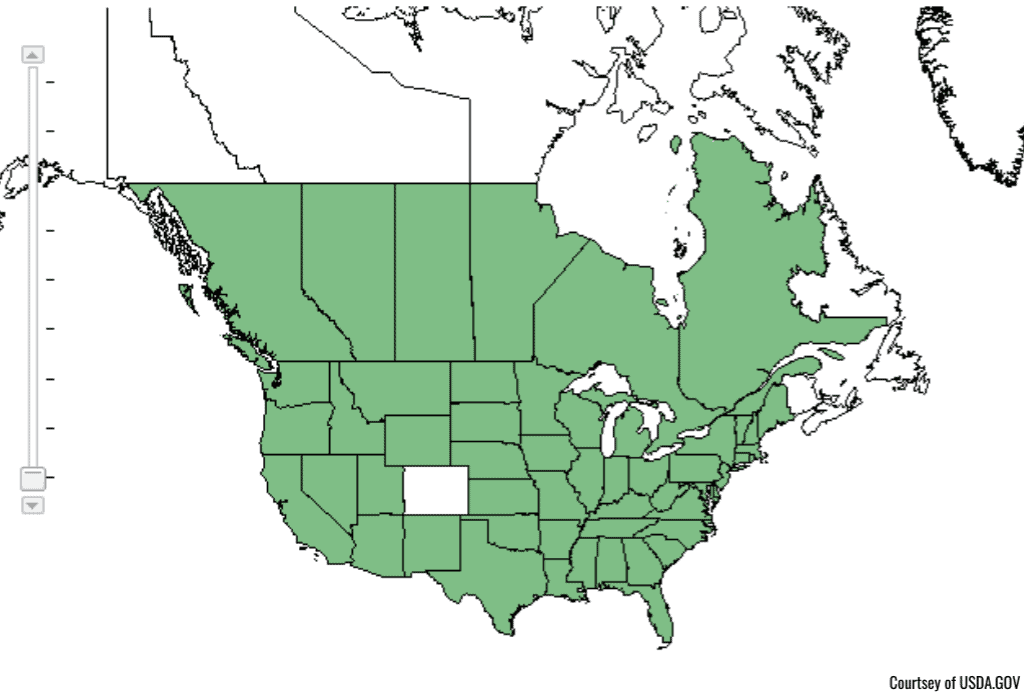