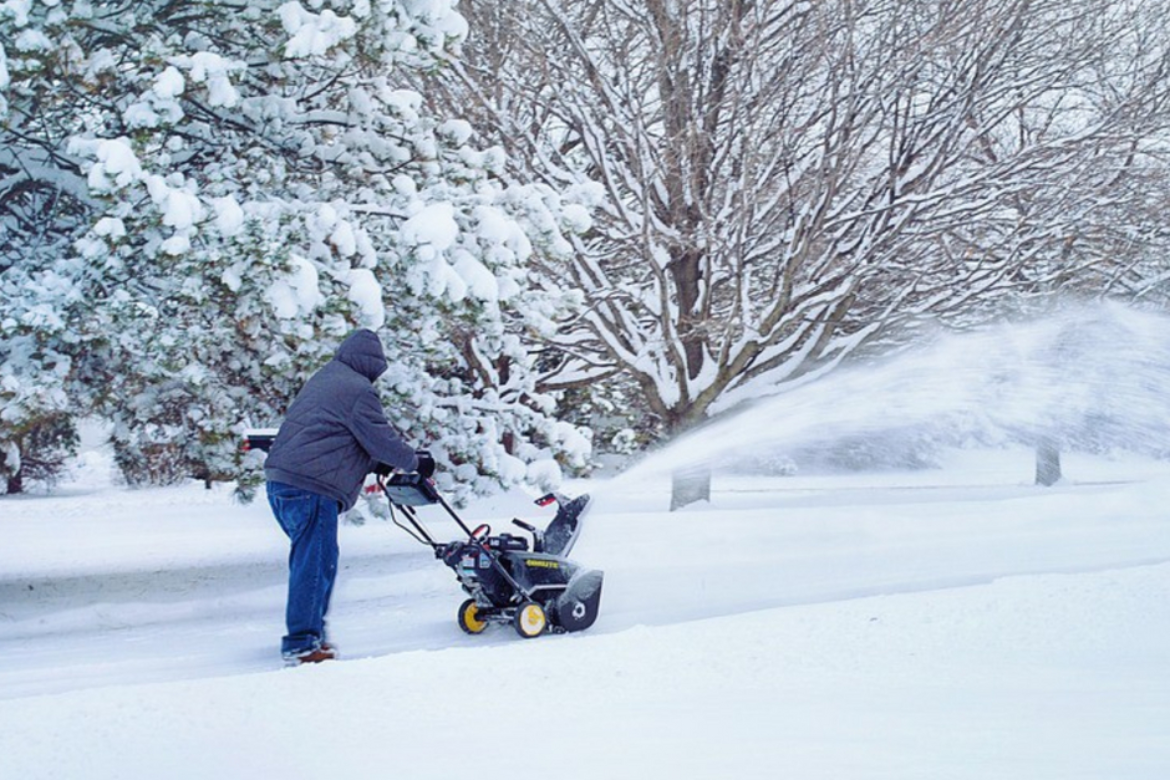 Winter is on the way and for many across the country, it feels as if it has already arrived. For many homeowners throughout the country, that means shoveling snow is a distinct probability. While recent winters have been on the mild side, it’s a sure bet it can’t last forever. Some forecasters are predicting an extra few inches of snow across most of the country.

Shoveling snow is a major cause of heart attacks. If you are a senior homeowner, accustomed to shoveling the walks and driveway, the older you get, the greater the chance of a heart attack. If you are simply not physically able to handle the challenge of heavy snowfall, this could be the time to do what you’ve likely thought about for years, buy a snowblower.

Snowblowers come in a variety of sizes and capabilities. For small properties with short sidewalks and drives, a lightweight snowblower is relatively inexpensive to purchase and easy to maneuver. For more challenging jobs, there is a snowblower to meet the need, as well.

As some have discovered, using a snowblower is not as simple and easy as one might believe; even small units are awkward and require a certain ‘touch’ for best results. And, snow comes in many forms; light, fluffy snow is easily blown out of the drive or off the walk, while heavy, wet snow can be a real challenge for even the best snowblower.

Most find that using a snowblower takes a bit of practice. The problem is until there is sufficient snow to work with, there is really no way to build skills. So, should you be a first-time blower user, it makes good sense to take it very slowly at first. Most blowers have variable speeds. Avoid the urge to ramp up the blower and see how quickly you can clear the driveway. Learn to start and stop the auger at the right time; to make turns at the end of each pass and decide as to how you will approach each job.

It’s almost humorous, watching a first-time blower user attack a six-inch snowfall, moving down the driveway at top speed on the outer edge of the drive, only to learn later that the farther they go, the more they simply blow snow back onto previously cleared areas.

So, you begin clearing the driveway by making a pass in the center of the drive, then work your way out to each edge on subsequent passes. Again, in the beginning, think it through, take it slow.

Here are several snow blower use tips that can make the difference between success and frustration: