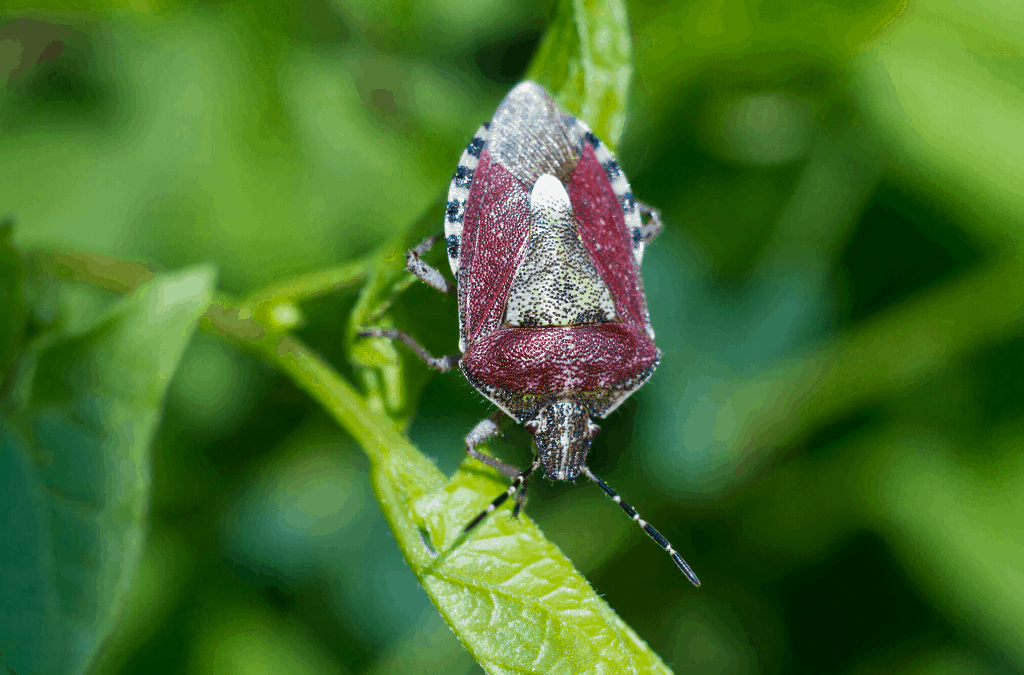 Are You Seeing Stink Bugs This Spring?

It’s Spring. Winter is over and, somehow, these little critters known as Stink Bugs begin to invade our homes and offices.

Are they difficult to eradicate? You bet! Flying in, out and around our homes, it’s next to impossible to control the little devils.

Beginning in the 1990s, Stink Bugs migrated from Asia to the US. While only a few states had a problem initially, today Stink Bugs are found in at least 44 states. So, they are essentially everywhere. During the summer, these small brown bugs [usually less than 1/3-inch-long] do extensive agricultural damage, feeding on money crops. Then, as fall approaches, they begin, slowly at first, to seek harboring places for the upcoming winter months. 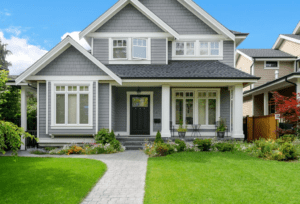 While it is said they do not bite humans [actually, we have heard the contrary], their swarming into every crack and crevice of our homes makes them a real nuisance. And, to make matters worse, should you squash one, the very literal stink is most unpleasant! Vacuum them up and sooner than later, your vacuum will stink, as well!

About the best you can do, is to take the time to inspect all cracks, gaps and other openings the little bugs can use to enter your home.

Caulk gaps in openings; replace torn screens; apply weather stripping around doors, windows and entry to crawl spaces. While it all helps, chances are you will still have some Stink Bugs to keep you company well into Winter. 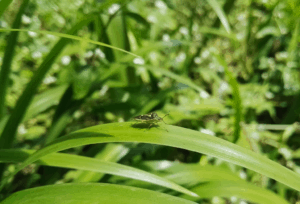 According to Bayer Advanced, rubbing fragrant dryer sheets together near entry points has been effective as a repellant, reportedly eliminating up to 80% of the problem pests. And, some say homemade fly traps do a good job of attracting and controlling the bugs. While some home remedies seem to be a stretch, in lieu of a better solution, you might want to give them a try!