Why Phosphorus Has Been Banned In Turf Fertilizers 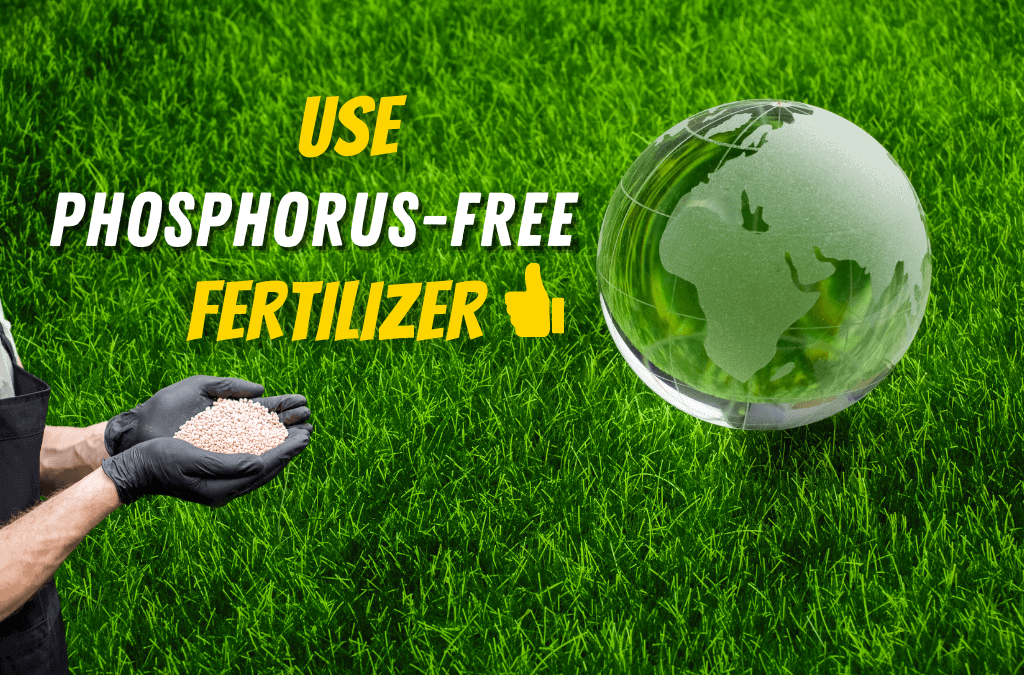 Why Phosphorus Has Been Banned In Turf Fertilizers

In at least 11 states, from Wisconsin and Minnesota to Virginia, phosphorus in turf fertilizers for home lawns has been either limited or banned altogether. Since phosphorus [P] is one of the three macro or major turf nutrients, meaning it is needed for optimum healthy turf growth, why has it been banned?

Data from numerous governmental agencies and university studies have identified what they term “low oxygen levels” in parts of the country. Where oxygen ‘blocks’ occur, environmental habitats can be impacted, harming wildlife. And the culprit, studies show, maybe excess phosphorus. [ Ref: 2010 inter-agency report from the National Science and Technology Council, including comments from the EPA].

Where excess phosphorus drifts into rivers, lakes, and streams, high levels of the nutrient can lead to algae build-up, harming, even killing fish, and even limiting recreational use. Phosphorus from farm fields and home lawns has been held responsible for this excess runoff and what amounts to nutrient contamination. 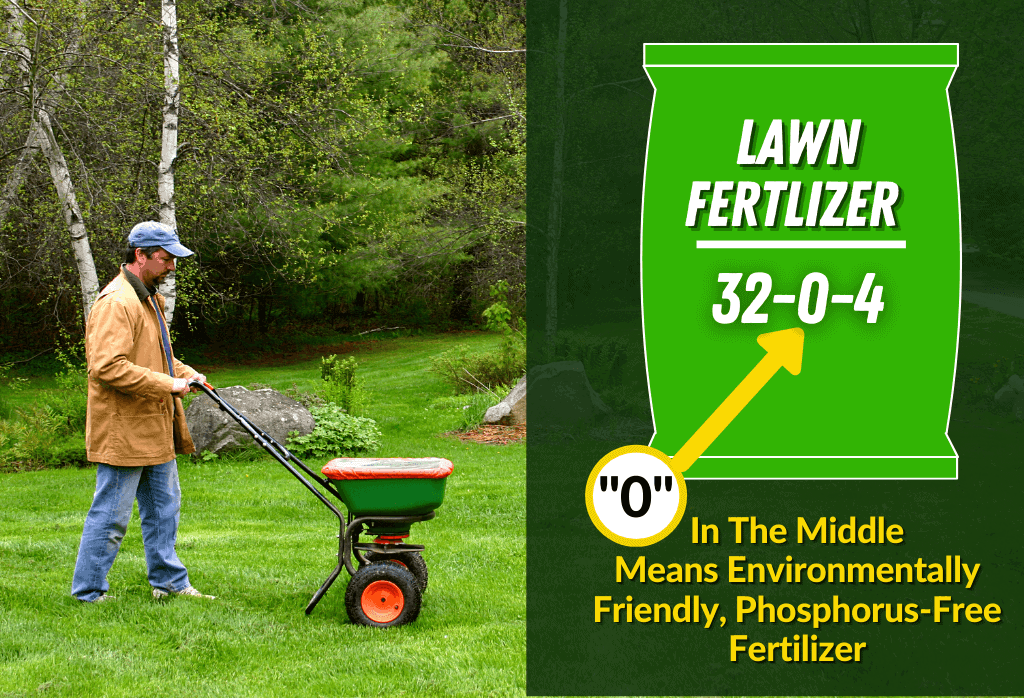 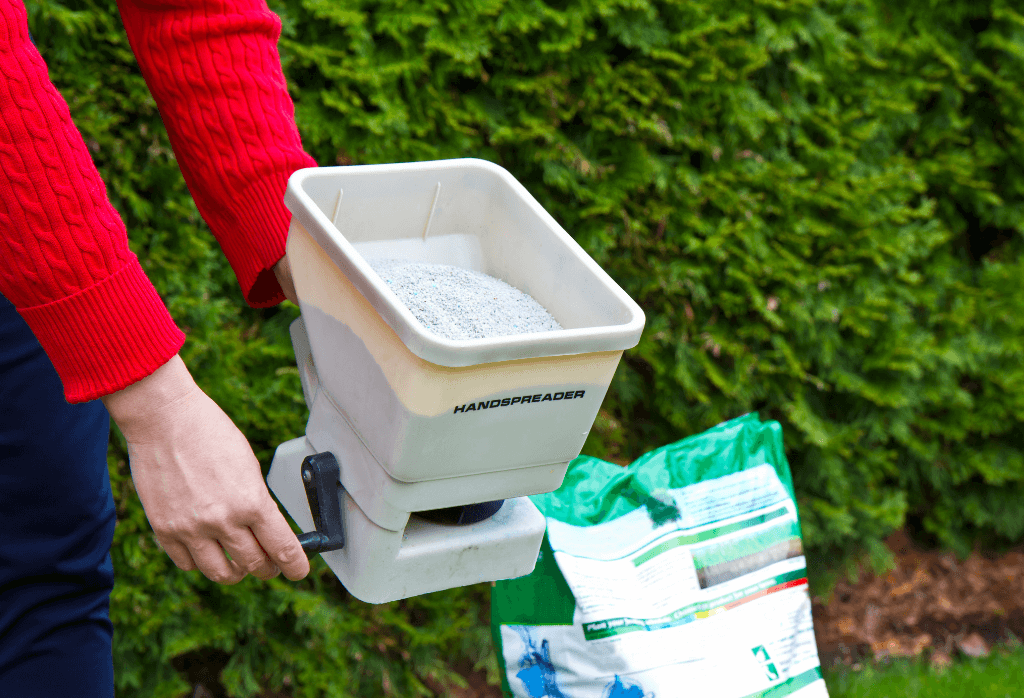 While, limiting phosphorus in agriculture, where its role in plant establishment and food production through photosynthesis is critical, is not realistic, removing it from less vital home lawn fertilizers has been considered the most reasonable approach to slowing phosphorus runoff. Legislation dating as far back as 2007 had mandated limitations on or the complete removal of all supplemental phosphorus in state after state, where season-long applications containing phosphorus had previously been typical.

It should be noted that, while phosphorus is being drastically reduced or eliminated in most fertilizers, it is still allowed in products focusing on new turf establishment or, in some cases, damage repair.

On the positive side, supporting the current rationale for eliminating phosphorus, is the fact that most native soils do contain a reasonable and hopefully sufficient amount of plant-available phosphorus. To date, after several years of fertilizing lawns with nitrogen/potassium only fertilizers, no consistent negative effects on cool-season turf have been substantiated. At present, the longer-term impact is simply not known. With current data in mind, it is doubtful phosphorus will ever re-appear on all turf fertilizer labels.

This link summarizes details of the phosphorus issue on the east coast of the US.