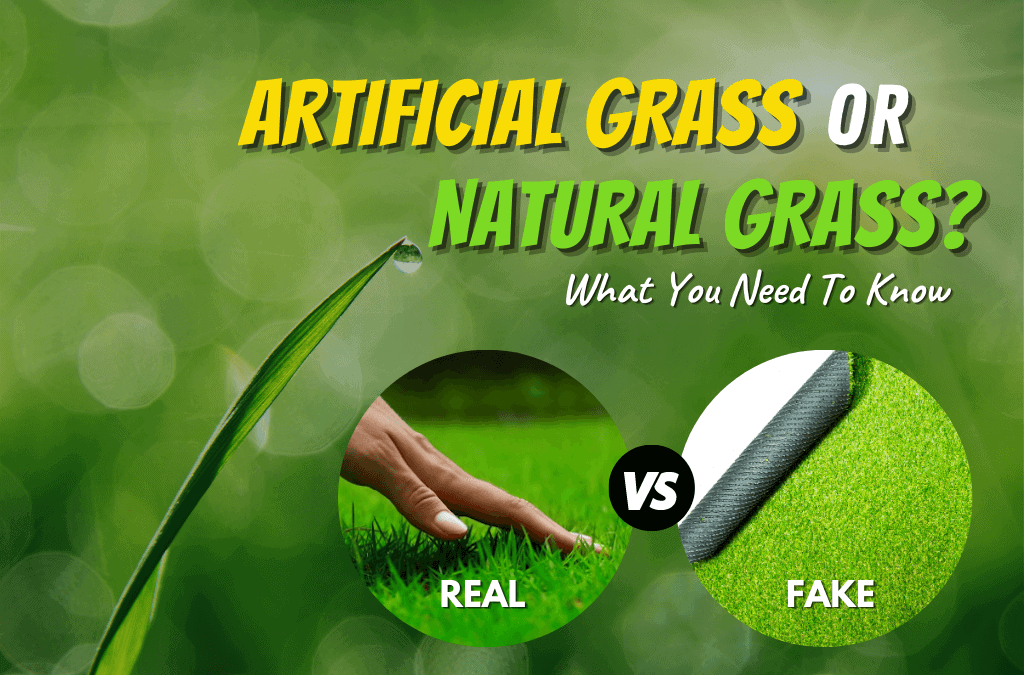 For decades, researchers on both sides of the argument have carried out literally hundreds of tests to evaluate athlete safety when competing on natural grass and on artificial turf. And, after exhaustive studies all around the world, the jury is divided. In summary, what we’ve learned is that, while injuries may be more frequent while playing on natural grass, those injuries tend to be less damaging; sprained ankles, pulled muscles, for example.

Test after test has shown that injuries experienced on artificial turf can often be fewer but tend to be more serious, ACL knee injuries are an example.

Some athletes will say they prefer one or the other, usually based on their personal experience vs actual scientific testing. One pro-football player exclaimed that he probably would prefer artificial turf from a performance point of view but that he was much sorer after playing on it vs natural grass. 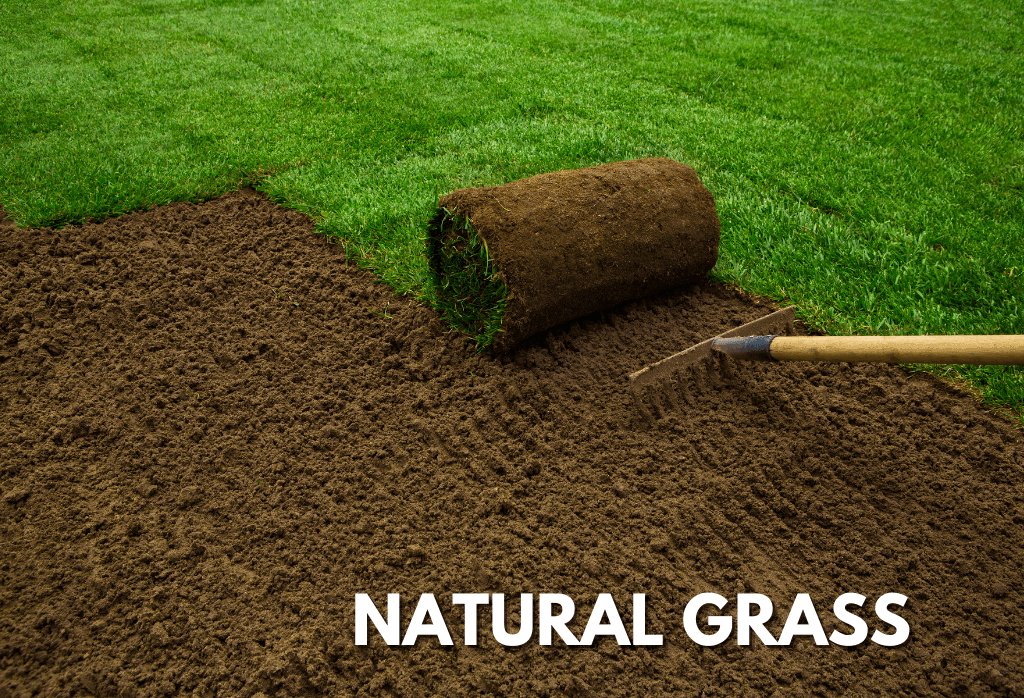 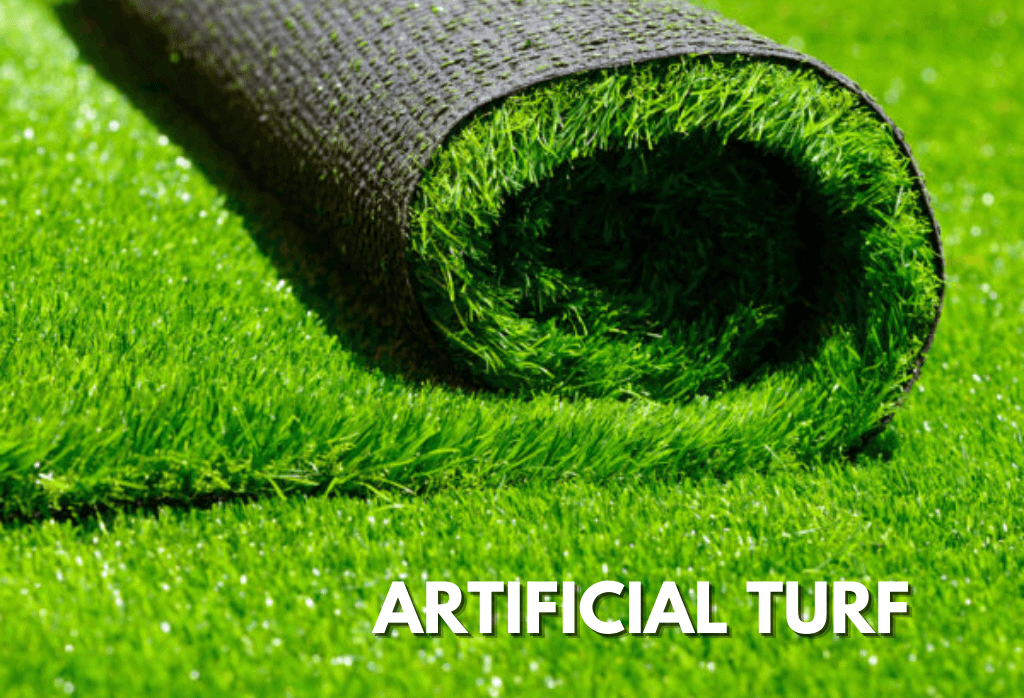 When you think about the reasons artificial turf was developed in the first place, to provide a clean, visually attractive playing surface in all weather conditions, it’s easy to see how the safety factor was really not the first consideration of developers.

In the last few years, questions have been raised about athlete exposure to the crumbled rubber used to coat artificial surfaces. Today, claims of a carcinogenic effect are largely speculation but the fact that they exist at all is a point in favor of sticking with the playing surface mother nature has provided. Muddy when it rains? Sure. Icy in the winter? Yep. Requires a fair amount of TLC to maintain healthy, thick growth? Yes. Still, in the long haul, there seem to be solid reasons more than a few sports field managers have taken out artificial turf and gone back to the tried and true.